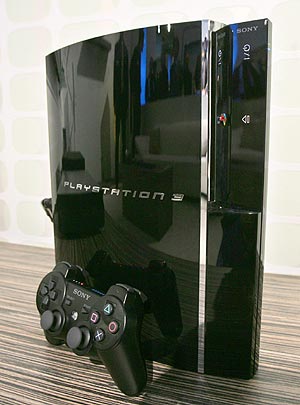 Last week, Sony celebrated the first year of the release of its latest gaming console, the PlayStation 3. Everyone in the world of gaming cannot forget the amount of hype and build up that surrounded the release of this gaming console last year. In fact, it suffered a lot of setbacks before it was finally released. Even then, the sales of the PS3 could be compared to that of a turtle creeping up the street – it just didn’t make a big bang as many thought it would.

The main reason, according to experts, is the price that would set back gamers several hundreds of dollars. More so, by that time, the Xbox360 was well established in the market. According to Sony, however, the PS3 has been fighting hard to gain ground over the other gaming consoles in the market. With the slashes in pricing coming one after the other, the PS3 is well on its way to superseding the Xbox360.

In Japan, statistics show that the PS3 is outselling the Xbox360 by a ratio of 2 to 1. How is it faring in other parts of the world? The data isn’t clear, really. Some people say that the Xbox is still beating the PS3 when it comes to sales. On the other hand, some say that PS3 sales are catching up.

I say who cares? I have my PS3 and am perfectly content with it. What I need right now are more games to be released – and on time.