Guitar teachers and enthusiasts are seeing something big in their world in the near future – all thanks to one of the greatest video game franchises of all time – Guitar Hero. Though not everyone may have picked up that “guitar,” anyone remotely interested in video games has heard about it.

According to guitar teachers, the interest in Guitar Hero can very well be converted into a passion for the real thing. In fact, it is already happening. From kids to adults, who may right now be rock-illiterate, they are all getting hooked into the music and the musical instrument at the same time. In an extension of the passion they have acquired for Guitar Hero, they now want to learn how to handle the real thing and play for real. 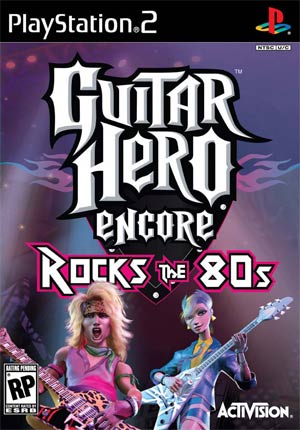 Of course, we have some people denying that it is the game that propelled them to learn how to play the guitar, it is also undeniable that there is a relationship here.

On the other side of the coin, there those who actually think that Guitar Hero may deter people from actually picking up a real guitar. They believe that the video game may leave people satisfied with the simulation and not urge them to try out real guitars.

I tend to lean towards the former stand. Having learned to play the guitar at an early age and seeing how Guitar Hero works, I believe that children of all ages would have that seed planted in them. What do you think? We may just have some rock star in the bud because of one video game franchise. Cool.