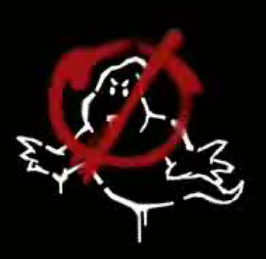 The Wii has been outselling the other gaming consoles for the past year, right? This revolutionary gaming console has converted a lot of video gamers with its unique way of playing and fun games – much to the dismay of some hardcore console gamers. Well here’s more news for all of us – a Ghostbusters game is coming out for the Wii.

I see this working both ways – Wii fans would he holding their breaths till the game actually comes out and they can get to play it. On the other hand, fans of other consoles (who are Ghostbuster fans as well – I am sure there are quite a lot) would rather have the game come out for their preferred console.

In any case, there is nothing to be done about it right now. Ghostbusters is coming out and it is coming out for the Wii. What can Wii lovers expect?

For one, the setting is quite authentic – way back in 1991. This would be enough to negate any fears that the Ghostbusters in the game would be aging and unable to perform like they did way back then. Those who remember the Stay Puft marshmallow man and the creepy librarian from the first movie will also be thrilled to know that they will be featured in the game.

Then again, for a game which has a lot of potential, the Wii might be limiting it to a certain extent. Rumor has it that the game is mostly focused on multiplayer game play wherein players have to beat each other in terms of busting the most number of furniture, ghost catching races, and the like. I am sure PS3 and Xbox360 fans would prefer something else.