There is no doubt about it – countless GTA fans have been disappointed time and again because of the numerous delays that the release has encountered. I don’t know about you but despite the frustration and impatience that we have all experienced, I am quite sure that you couldn’t wait to get your hands on the latest trailer and screen shots that Rockstar Games released last week. There is just no denying it – we want the game and even a mere peep at it is enough to get our interests once again.

Rockstar Games did not really release much by way of information. There have been some rumors that Seth Green is the voice behind the tattooed skin head in the game. Other information that one can glean from the video comes from the snippets of conversation and car chases in Liberty City. Other than that we have nothing. Were you satisfied? I need the game – that is all that I can say.

Here are some screen shots for eye candy: 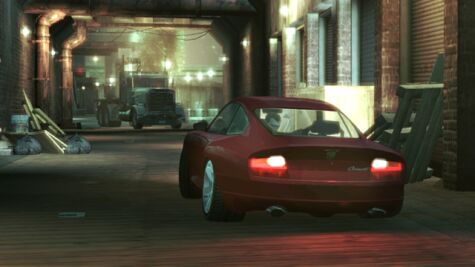 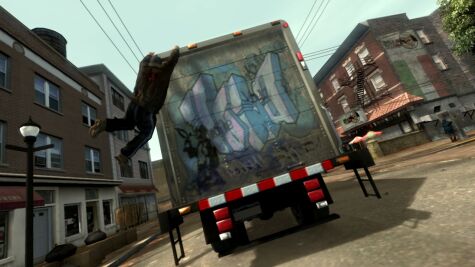