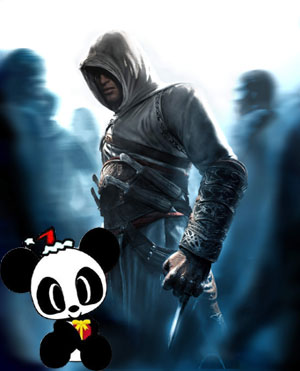 You can have the best console in the world but that does not mean that all the games made for it would be fun. The Playstation3 has suffered from its own setbacks in the past year but it seems that there are some games out there that just can’t be resisted by avid video gamers. Here are some of the best PS3 games that you can get for Christmas.

Assassin’s Creed
Gamespot gave this game a 9 – pretty impressive, I should say. Good points include:

My copy is on the way.

Rock Band
MTV is making headway into the video game scene with this game, given a 9 by Gamespot. I haven’t tried it but according to Gamespot, here are the good points:

• As party games go, this one tops the charts
• Included hardware is a lot of fun to play with
• Band world tour mode is severely addictive
• Fantastic presentation
• This game will probably make you a better drummer.