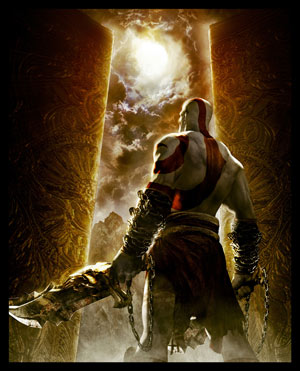 This piece of news has been circulating in the world of gaming for the past few days and it has been causing quite a buzz. According to US Prosecutor Kym Worthy, there are some games that are simply not for children. She spoke to the Detroit News about her views and gave interesting summaries about each game. Here is the list in her own words:

1. Grand Theft Auto
“Allows to players to act out crimes and rewards players for doing so.”

2. Manhunt
“Revolves around the making of a snuff film.”

4. 50 Cent: Bulletproof
“Rapper 50 cent is involved in a web of corruption, double crosses and shady deals that lead him on a bloody path through New York’s drug underworld.”

5. 300: The Video Game
“Invites game room gladiators to slice their way through the Persian army.”

6. The Godfather
“Opens with a ‘child’s version’ of the player witnessing the murder of his father.”

7. Killer-7
“Experienced adult gamers call this the most violent and twisted game ever played.”

8. Resident Evil 4
“Shoot outs involving massive crowds of enemies in large open areas. A typical play-through can result in the killing of up to 900 enemies.”

9. God of War
“A sea of unrelenting violence”

Admittedly, I haven’t played some of the games on this list. There is one thing I have to say, though. I am all for video games – violence and all – if they reach their target audience. I am not bashing the gaming world. All I am saying is that parents indeed need to know what they are buying for their kids. However, maybe it would be better if they visited the sites of these games for more in depth information instead of relying on a single person’s point of view. What do you think?