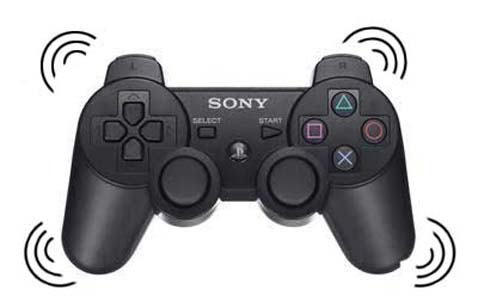 Those of us who have had the PS3 for quite some time now would think back to the day that we first turned the console on and held the Six Axis controller in our hands. I don’t know about you, but I still remember that day clearly. I was certainly not one of the first people to have gotten a PS3 unit but that didn’t take anything away from my first experience with my PS3. Though the Six Axis controller was not a DualShock, it did serve its purpose. Well, actually in my case, it still is serving its purpose.

Still, the news from Sony that they are discontinuing production of the Six Axis controller due to the release of the DualShock 3 controller last week was most welcome! I can just imagine playing tons of PS3 games with this new controller – just like the one I had for the PS2, but which, I am sure is definitely going to be better!

Of course, some of you may have had your heyday with the DualShock already as units have been on sale on Gamestop since the beginning of this month. Some people have also claimed to have bought their controllers from Japan earlier this year – I am not quite sure about that. What I know is that those who have already experienced these new controllers for the PS3 have said nothing but good things – heavier, more stable, better performance, and so on. So what are we all waiting for? DualShock, here we come!