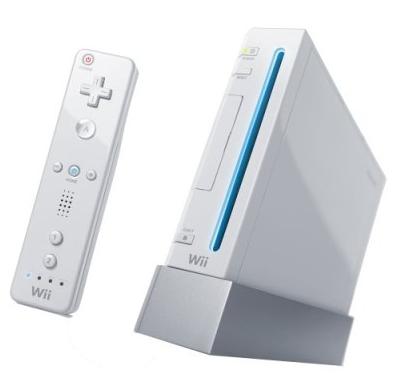 I knew this day would come! I have always thought that one day, hotels would feature video games as part of their offerings. It is but logical – video games are not only for children but adults as well. Actually, there are already many hotels which offer video game consoles in some of their rooms, especially those catering to families.

This concept being employed by the Westin chain of hotels is somehow new though – adding Wii consoles to their hotel fitness centers. Here is more information on it:

Looking for a fun way to work out on the road?

Hotel companies across the nation are putting more money into their fitness centers as surveys show travelers are putting a high priority on them.

The folks at Westin recently added a twist to their fitness offerings: a video game. Nintendo’s Wii system, to be specific.

Last week, the hotel brand by Starwood Hotels & Resorts installed the gaming system in its fitness centers at hotels in Bellevue, Wash., and Times Square in New York as part of a pilot program.

This month, the system will be added to Westin properties at the Galleria in Houston, Kansas City, Mo., Hilton Head Island, S.C.,

The Wii systems will be integrated into the WestinWORKOUT program and will be preloaded with several popular games.
(Opt for boxing rather than bowling if you really want to raise your heart rate.)

The systems will also incorporate the Wii Fit program, which leads users through various exercises, including yoga and strength training, and is scheduled for release May 19.