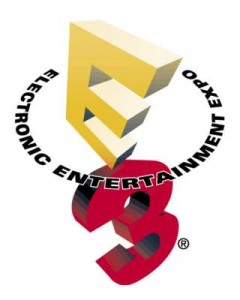 You probably know that E3 was held last week. For many gaming enthusiasts, E3 has become an event to look forward to, year after year. Each year, new video games are announced during this event. Announcements from major players in the video game industry are much sought after. At night, people who have flocked to the conference liven up the night life.

Well, at least, that is how it used to be. After the year 2006, things took a turn for the worse. The people behind E3 thought they were spending too much money on the event. Doug Lowenstein, the brains behind E3, left and trod a different path. The budget was cut and everything changed.

This year, people were actually hoping that the 2007 event would be forgotten and that E3 would regain its past glory. Alas, those who thought so were much disappointed. Look around the Internet and you will know what I mean.

If anything, this year’s show was worse than Santa Monica. Not only was it poorly planned and poorly executed, but holding it in the LACC was a cruel, if unintentional joke. E3 veterans who recalled the glory days when the massive confines of South Hall and West Hall were filled to the brim with towering game exhibits stared blankly at the locked doors of those once-bustling rooms. This year’s show floor, such as it was, amounted to four rows of small booths in a drab room off the Convention Center’s main hallway.

I have to admit, I didn’t even really follow the happenings this year. I did download Sony’s segment but in my opinion, it was really boring. They must be missing Phil Harris right now.

Does E3 still have a chance to be revived? They’ll need something short of a miracle, I suppose.