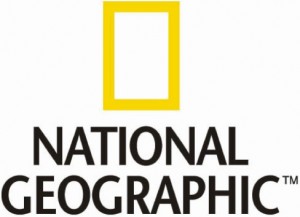 I love the National Geographic Channel. Come to think of it, I have always liked Nat Geo. Back in the day (no, I am not going to reveal my age), we only had access to the magazines. I still remember going through back issues of the National Geographic Magazine after school and on the weekend. They fascinated me like anything. Today, we have multimedia versions and I am loving them!

I never really thought about Nat Geo testing the video game waters, though, but if you think about it (which, as I said, I didn’t), it makes perfect sense. They have print media, they have TV, they even have films – why not video games? It was really just a matter of time till they forayed into this format.

So now, the people at Nat Geo have come up with National Geographic Games. Don’t be fooled – they are not in it for the money. Their goal is to provide high quality video games that will encourage people – particularly the younger generation – to develop an interest in nature and science. They have actually teamed up with Sony and Namco Bandai to develop games for the existing consoles in the market, including an array of mobile platforms.

The first game released is Herod’s Lost Tomb, which is actually available for downloading for the PC, the Mac, and the iPhone. If you want to try it out, you can visit BigFishGames. I heard that it was free but apparently, the full version sells for about $7. Why don’t you take a look and let us know if you would play Nat Geo games?