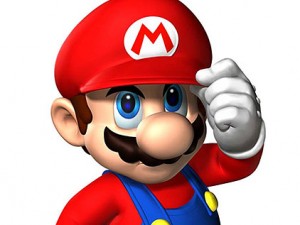 There is no doubt about it, Super Mario is the best video game ever; at least, according to the British. In the recently concluded GAME British Academy Video Games Awards, Nintendo’s Super Mario got the best video game award of 2008. This does not come as a surprise to those who have been huge followers of the video game, but for some, it was a disappointment. Prior to the awards, there were a lot of rumors that the game Call of Duty 4: Modern Warfare would be the winner. Alas, it was not to be.

I am not one to be disappointed, though. The award is a testament to the enduring appeal of Super Mario. I still remember falling in love with the game when I was a kid, and countless young children (and those who are young at heart) continue to fall in love with this game. Nintendo does not seem to be resting on its laurels, though, and keeps on coming up with new versions and variations of this fun game.

Here are the other winners in this year’s Baftas:

Surprisingly, we didn’t hear much from GTA IV, which was also a favorite among many. I suppose that it all boils down to personal taste.