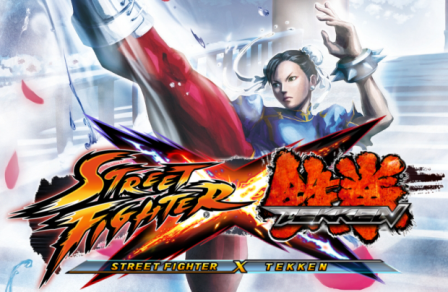 Need for Speed: Most Wanted – If racing is your thing, this one lets you do whatever you want as a car driver or you can also be the police. The latest version allows you to race against numerous cars, through longer distances and features hundreds of challenges as well. This Electronic Arts product is priced at $40.

Assasin’s Creed III: Liberation – This game by Ubisoft features Aveline, the first female assassin in the series, fighting her enemies using various techniques. The setting is in New Orleans and the ancient Mayan ruins.

PlayStation All Stars Battle Royale – Sony’s multiplayer game lets up to four players get into combat situations. It supports cross play allowing users to play against PS Vita and PS 3 owners. Those who buy the PS 3 edition via digital download gets the PS Vita version for free.