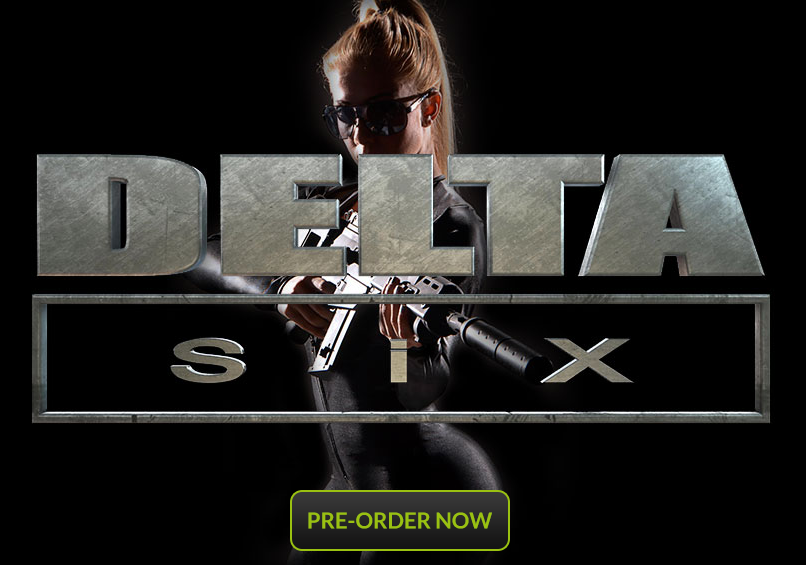 FPS gamers, excited to get their hands on the Delta Six, will supposedly not be disappointed with the controller designed to be realistic not only in looks but also with the feel. In fact it comes with real recoil and zooms in using an IR sensor that is triggered when you look through the barrel.

Despite all this, maybe Owen Goods has it right when he said, “But once the novelty of these things wear off, you’re still standing in front of your television, using your hands to move your field of vision, and getting shot to pieces by people making smaller and faster motions with their thumbs.” After all, for FPS games, what it all boils down to in the end is to not get shot first. So maybe a dose of realism will not feel that good if it’s so realistic that you always end up losing.

What do you think?