Fortunately, there’s Kickstarter that helps find backers to the creations of persevering developers. This largest crowdfunding platform has been instrumental in pushing the development and release of unique video games.

In fact, some of the games it has supported have raised millions of dollars, way more than their target goal. We share several of them here and take note that gaming fans can conveniently buy Kickstarter products online. 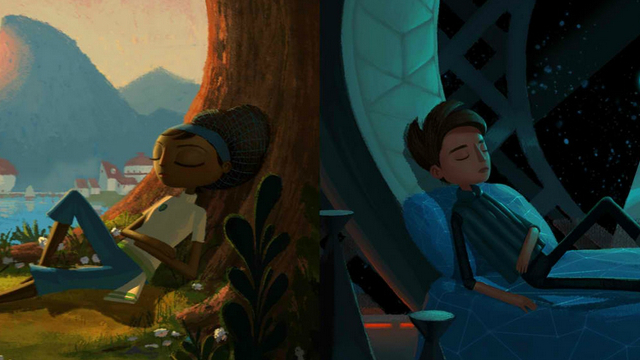 This adventure set for release in January 2014 features a girl who flees her village to avoid becoming a sacrificial lamb. A space boy by his lonesome is the other character. 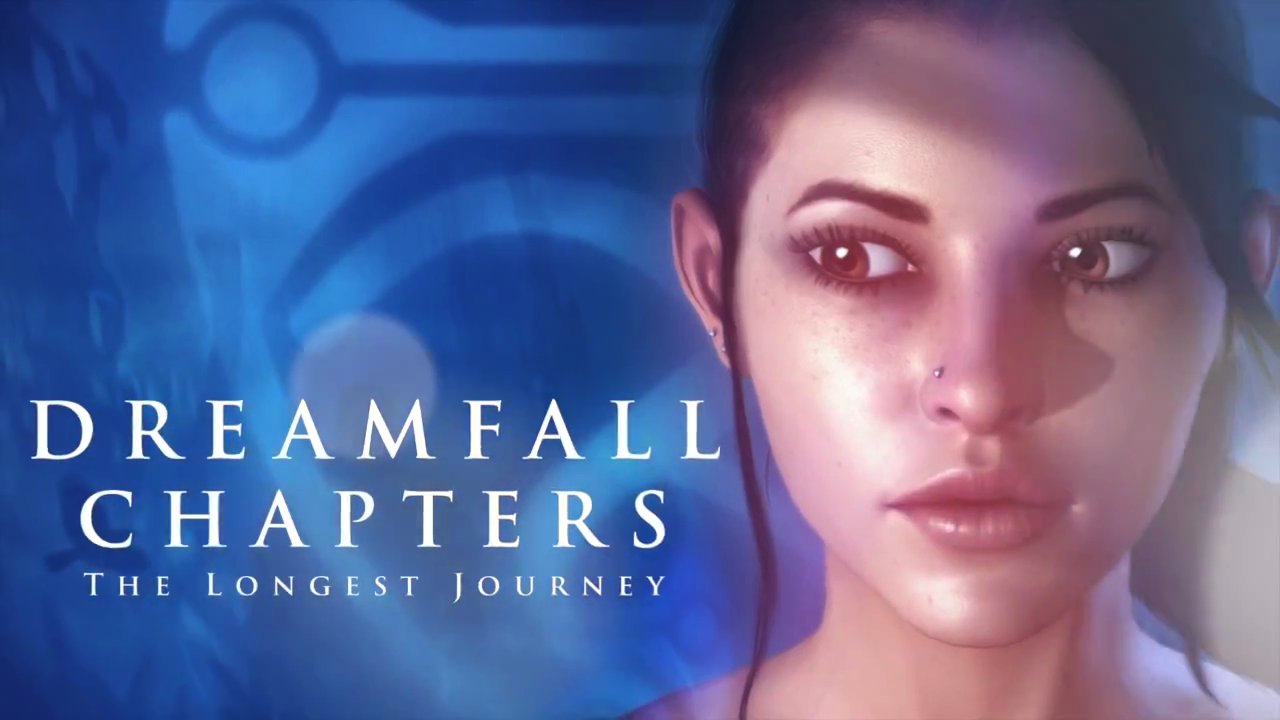 Dreamfall Chapters is a sequel to The Longest Journey, a point and click adventure game by Funcom set to be launched in November 2014. From its goal of $850,000, it gained support amounting to more than $1.5 million.

It features two different worlds – Stark which is considered to be a world of logic that’s technologically advanced and Arcadia which involves magic and fantasy. So far, this game has produced one of the most popular female characters in the history of adventure games – the protagonist April Ryan. 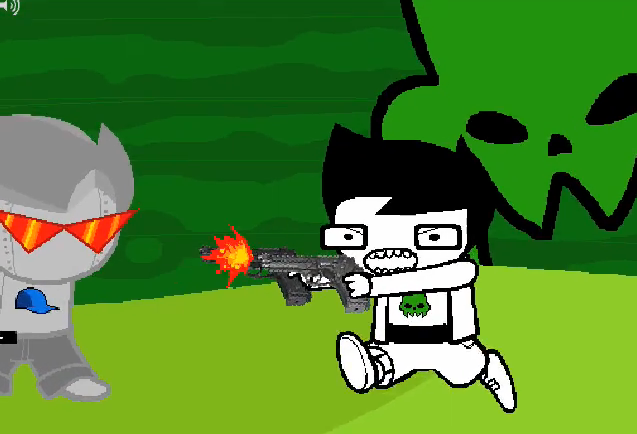 The Homestuck Adventure Game is a parody of the classic adventure games that allows players to supply commands for what the characters should do next. It is considered a spinoff of the series which is expected to be released by second quarter of 2014. 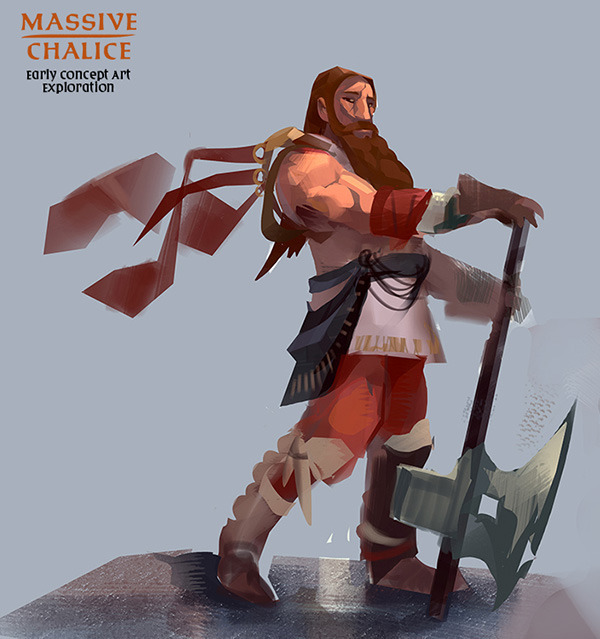 A creation of Double Fine Studios which is behind Broken Age, the Massive Chalice game is considered a tactical RPG. Players in this game are able to take on the role of an immortal ruler whose goal is to protect his kingdom against demons.

Expected to be released by September 2014, the game also involves the task of creating heroes through the journey in a bid to form the best armies that will fight against the demons. Funding-wise, the game has attracted more than $1.2 million in pledges from backers.