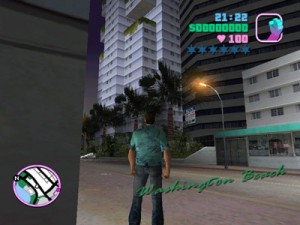 Nintendo is considered the Apple of the game console world. The two companies are very much similar in many respects. Both are a minority in terms of market share (Nintendo being overshadowed by Sony and Microsoft), both have cult followings, both are characterized by focus on in-house software development, and both have excellent aesthetics.

So what would you expect with reviews of Nintendo products? First, is the visual and tactile experience. Seeing and holding a Wii for the first time, for instance, might elicit feelings of awe. Here’s one review where the user felt very comfortable with the Wii’s interface even without having to read the documentation.

Configuring the Wii with my wireless router was a piece of cake. If you have a wireless router, with encryption or not, you will not waste more than 2 minutes going through the configuration menus to get your Wii online. I haven’t picked up the Wii’s manual once, and I was able to get it up and running, and to my taste, in less than 10 minutes (with the software updates included).