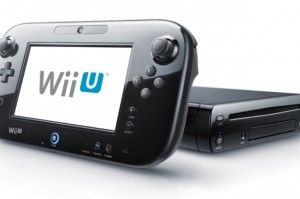 The new TV service is called Nintendo TVii and it lets users watch their favorite TV shows. All they have to do is just use the remote control to browse what programs are available and watch what they want. Additionally, they can send suggestions to other users of this Wii console.

Gamers can also look forward to apps that will allow them to watch Amazon, Hulu and Netflix.

As for games you can play, the new Super Mario Bros. is very popular. With this game closely associated to Nintendo, both kids and adults will have fun going through the different levels of the game.

Other games strongly recommended are Zombi U, survival-horror game, Nintendo Land, Batman:Arkham City and Mass Effect 3: Special Edition. Nintendo Land is bundled in the Wii U Deluxe Set and contains 12 mini-games that can be played solo or by group.