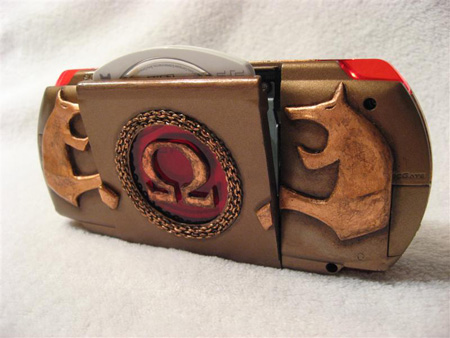 You probably know by now that I am a big fan of the GOW franchise. Well, here is the moment that many of us have been waiting for – the GOW for PSP is coming out! In gaming lingo, when developers announce a game has gone gold, it means that the development is complete and that it will be ready to launch pretty soon. For God of War: Chains of Olympus, the PSP version of the popular game franchise, we could expect it to hit the stores early next month – that is, at least in the United States.

So what is notable about Chains of Olympus? Here’s Wikipedia’s take on this: